Human behaviour can trigger large carnivore attacks in developed countries. In Lucoli there are wolves but there were no problems with humans 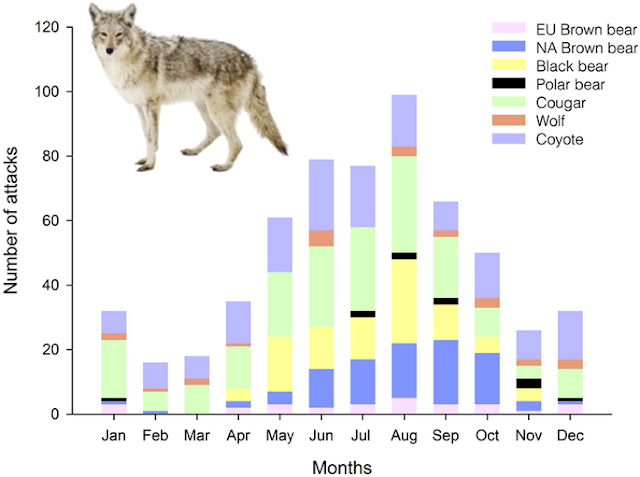