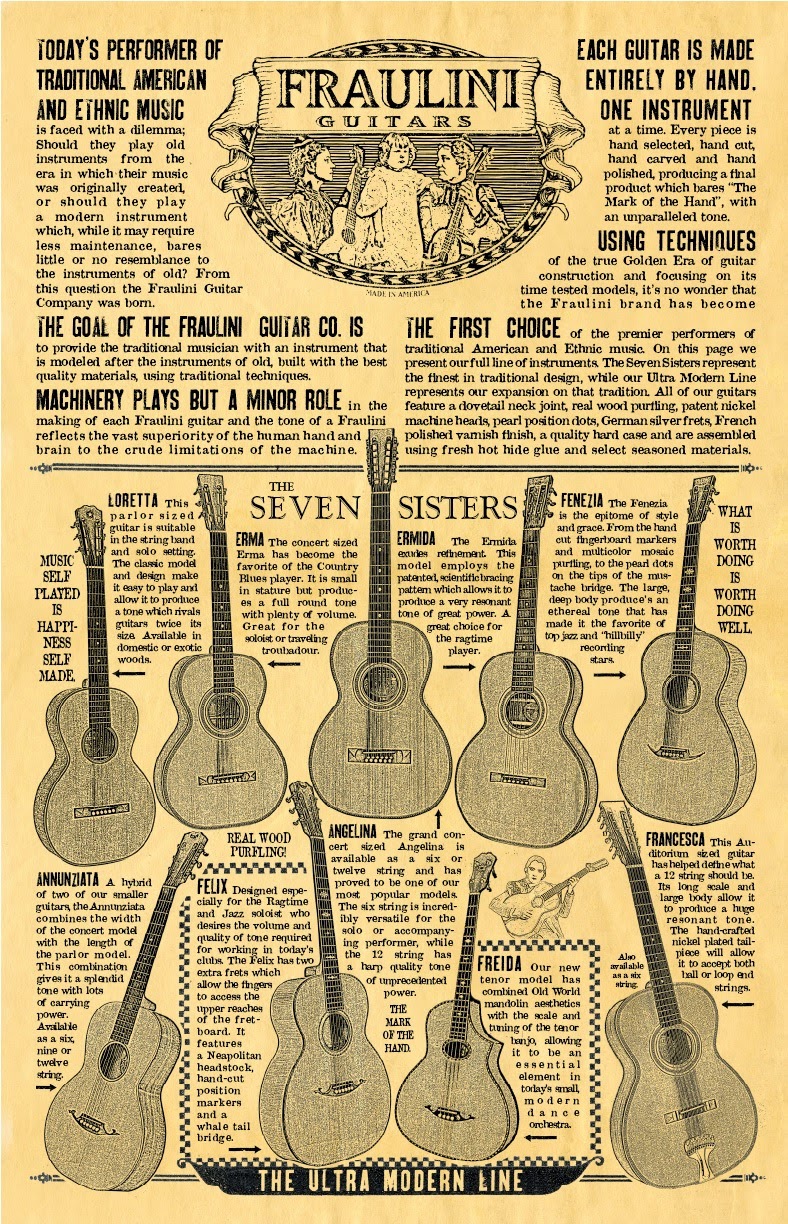 Todd Cambio, avant-garde luthier, father of three, small batch farmer, and the owner of the Fraulini Guitar Company. Todd has been making guitars full time for ten years, with clients all over the world, including well-known musicians like Ben Harper, Mike Seeger, and others. Todd is dedicated to providing traditional musicians with instruments that are modeled after the classic designs of the true Golden Era of guitar construction, the early 20th century. Every guitar is built by hand, using mostly old building techniques. 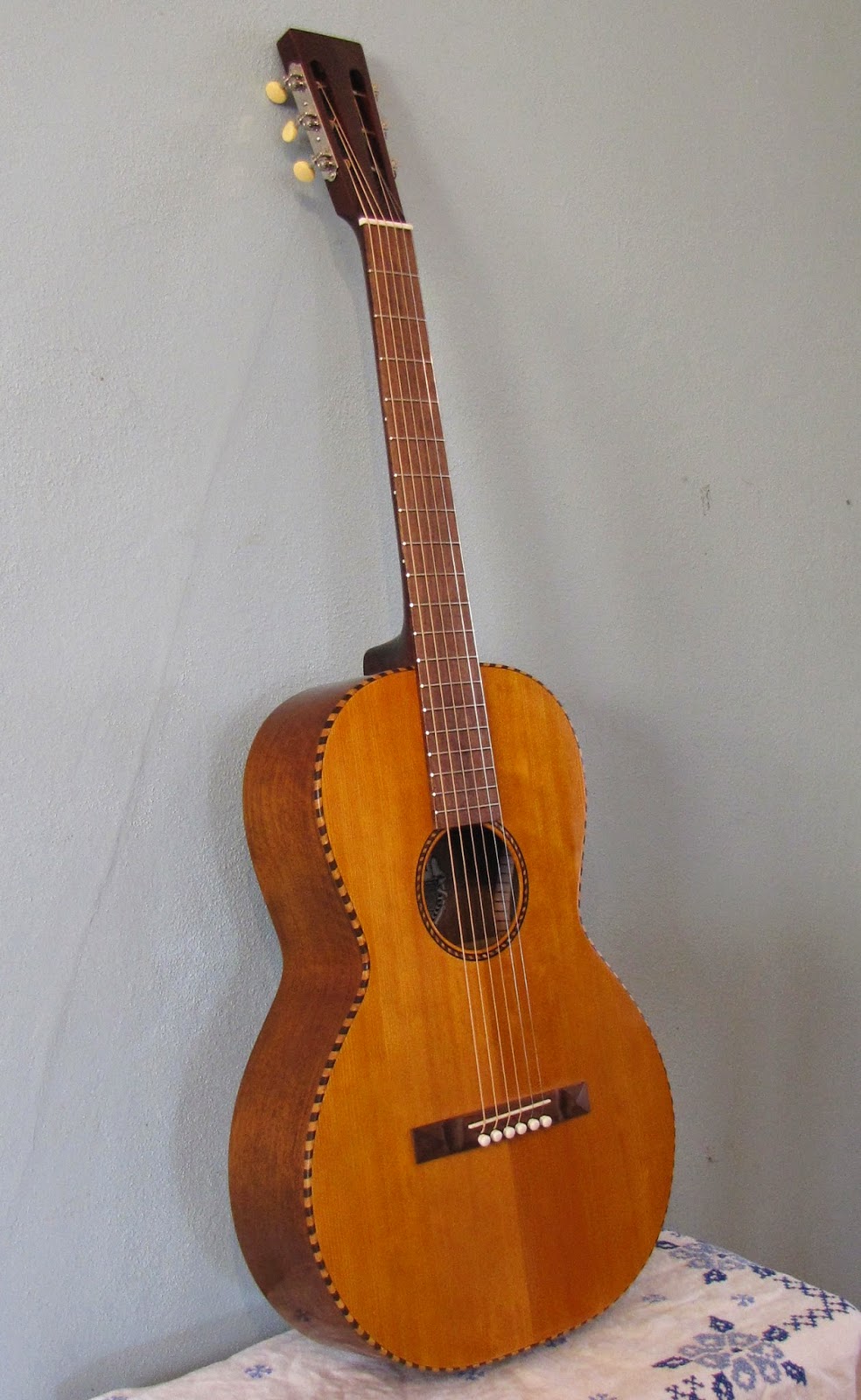 Recently I had a conversation with a friend who is a Wisconsin farmer. He works his tail off from early Spring to late Fall, then spends his winters in Honduras. He has been working for several years on a project, planting trees, mainly mahogany, on mountainsides in order to restore forests which have been clear cut. Because the mountainsides are free of trees, erosion and mudslides have become big problems as there is no structure to hold the soil together during the rainy season. The clear cutting is largely the result of the demand for Honduran mahogany. The guitar industry uses lots of mahogany and the conversation has once again brought my mind around to thinking about domestic alternative tonewoods.

The first several guitars I built were made of all North American woods; White oak back and sides, maple necks, fingerboards and bridges. I wasn't approaching them with any kind of ecological consciousness, mainly I was just copying the old instruments I was collecting and repairing. At that time, I was making guitars for myself and for friends. As I began to make them for folks farther afield, I started using more exotic woods as that is what people seemed to want. Ten to fifteen years ago, the guitar world wasn't very receptive to the idea of using domestic woods, despite the fact that they were used extensively in the early 1900's, and played by many iconic musicians. It was quite difficult to market and sell instruments with woods like white oak or birch (not to mention poplar necks or stained maple fingerboards). I'm not sure if people have become more receptive to it, but over the years I've come to feel stronger about it, and I have greater urges to make domestic wood instruments that have the integrity of the old stuff, and are tastefully executed. I recently finished two guitars made completely from domestic woods which I've dubbed "The All Americans".

About Me
TODD CAMBIO MADISON, WISCONSIN, UNITED STATESI am a guitar maker in Madison, Wisconsin who focuses on six and 12 string guitars from the early 1900's. This blog is a place for me to show some of the things I create, some of how I create them, introduce some of the characters who stop by the shop and who's shops I stop by. The blog is a little more user friendly and is easier for me to update than the Fraulini website.View my complete