In 2008, Kristin Marshall was driving through Yellowstone National Park in Wyoming. Marshall, a graduate student at the time, had come to the park to study willow shrubs — specifically, how much they were being eaten by elk. 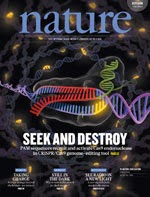