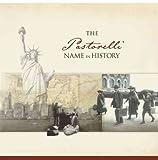 We thank the Pastorelli Company for being able to reconstruct reading your site a part of the history of Lucoli. 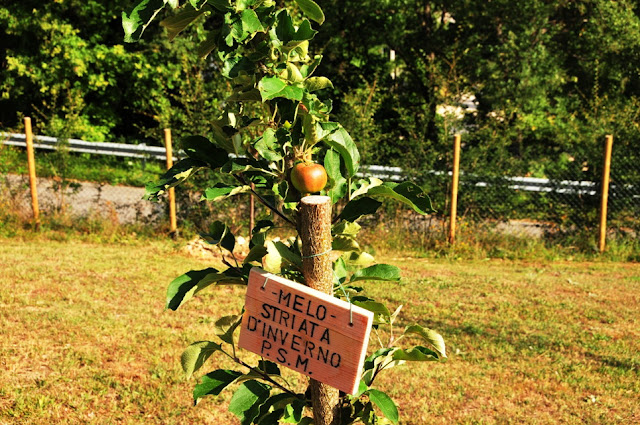 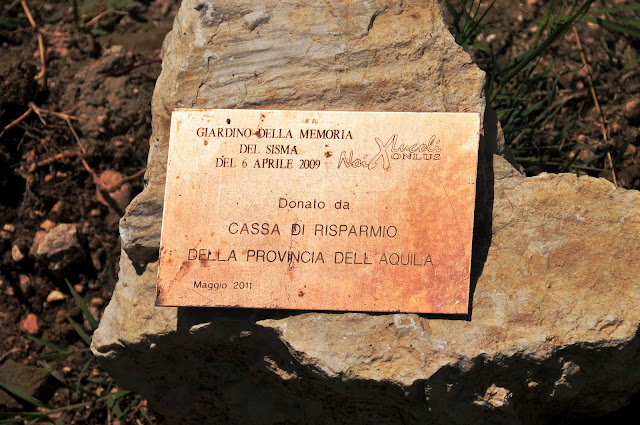 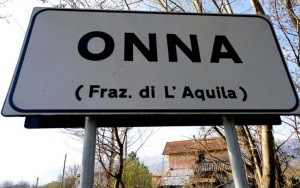 LUCOLI TOURISM AND ITS BASIC REFERENCES FOR OUR FOREIGN READERS

The country stands on the site once occupied by the Benedictine Abbey of S. John of Collimento, founded by Count Odorisio. The core is formed by the aggregation of many villas which were part of the county of L'Aquila. Later became a fief of the Colonna, and in 1610 by Marcantonio Palma. Pass' then under the Barberini. They were formerly famous for his marble quarries.
Nature, art, culture

Nestled in the valley of the river "Rio" the country is made ​​up of 17 villages. Among the monuments deserves the attention of the Parish of St. John the Baptist c. XII with sculptures depicting religious scenes, dating to 1500.
The town is a starting point for many hikes in the surrounding mountains. The territory of Lucoli for lovers of botanical species is a true paradise. 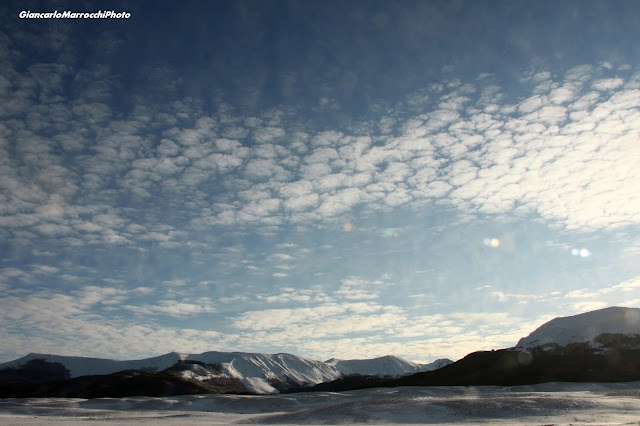 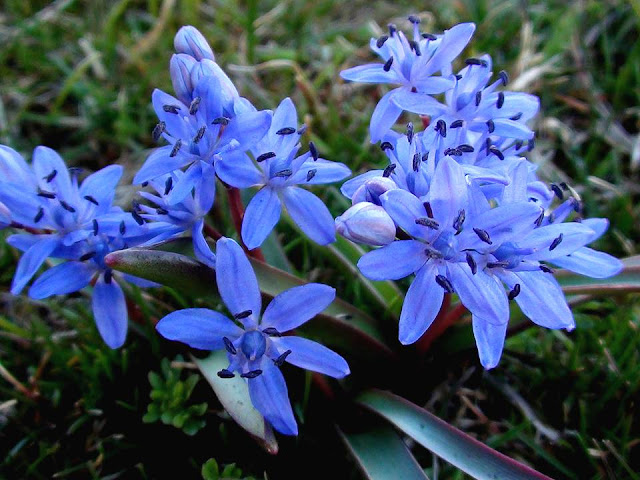 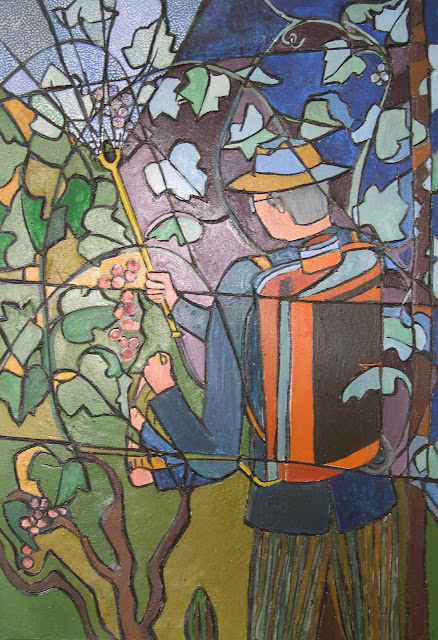