So L’Aquila and Celestino V and the Third Age?

“So L’Aquila and Celestino V and the Third Age?
“A good friend, Fabrizio, and I went to a vigil in L’'Aquila at three thirty in the morning on April 6th. Ten thousand people showed up. We walked the ghost streets with torches, in silence. Then we met in the main piazza and two women read the names of those who died in the quake while a church bell tolled. And earlier, in Lucoli, his beautiful wife, Emanuela, read the story of Julia, a student whose body was never found - only one shoe and a laptop.
Fabrizio, Emanuela and some their good friends, against all odds, had built a memorial to all the quake victims next to the church in Lucoli with an altar and a beautiful ceramic memorial. They had dedicated themselves to rebuilding the church and the ancient abbey of San Giovanni Battista partially destroyed by earthquakes 10 times in 900 years.
“And it interests me, ten thousand showing up in the middle of a cold April night. Ordinary people doing extraordinary things, taking it upon themselves anonymously to make a memorial, to repair a church.”
“It seems anachronistic to rebuild a Church and to restore its Organo (built in 1569 the fourth oldest in Italy).”
“But don’t you see? You have to have a base, a center. Convince everyone to act against their collective reserve, to act together toward a common goal. At least in Italy you start with a church, create a center and work outward. Anonymously, with their own money, the Church is now a functioning Church again and the memorial is a permanent testament against the implacable force of forgetfulness. And the ten thousand. The politicians and the banks and investors depend on forgetfulness. The process of rebuilding seems impossible and they want it to seem impossible, because the impossible is cheap.”
“There must a quantum theology. Mass memory, heart.”
“Come on, say it.”
“Ok, Celestino’s third way. Start small, a garden, a vigil, a march. You plant trees, make a memorial, repair a church and the ancient organ.
“I think you have something here. The third age is all of us.”
This is part of a longer work called “The Third Age of Celestino V” by Don Cushman


Don Cushman is the publisher of Cloud Marauder Press and author of "Visitation", a novel recently published by Wyatt Books at St. Martin's Press. A first novel from Berkeley publisher Cushman tells the implausible tale of an American priest, sent by the Vatican to investigate a series of apparent miracles, who loses his faith through the discovery of a supernatural world. Gabriel D'Amato is young, bright, and ambitious. As a seminarian in California, he writes a dissertation on the cult of the Virgin Mary, a thesis that brings him to the attention of High Church officials in Rome. Summoned abroad, D'Amato is inducted into a secret organization of scholars charged with the investigation of miraculous events throughout the world, then is sent to observe a number of such incidents himself. In Italy, he solves the mystery surrounding a weeping statue; in England, he attempts to explain crop circles. But while D'Amato's ostensible concern is the impartial analysis of any event that appears to have supernatural origins, he quickly comes to see that the Vatican is interested above all else in maintaining its own power and discrediting any rival movement that threatens to win the allegiance of the masses. He finds himself on an even more direct collision course with the Church after he meets a young visionary in California whose apparitions of the Virgin give every indication of being genuine--which not only threatens the moral authority of the Church, but arouses unwelcome publicity that a scandal-ridden Vatican is eager to avoid. D'Amato, caught between his faith and his intuition, is initially at a loss how to proceed, but he acquires friends (among them two attractive females) who help him to understand the real nature of the events unfolding around him. ""What Mary is saying,"" he learns, ""is that we have to open our hearts."" This heretical idea, apparently not having occurred to him before, puts his life in jeopardy from Church authorities who will brook no dissent. The resolution is tragic--and no more credible than what's preceded it. New Age cant, obvious and pretentious at once. 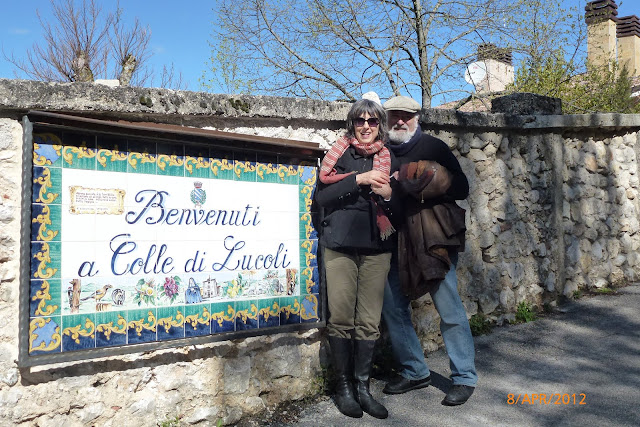